Juan Manuel Santos, thirty-second president of Colombia, was awarded the Nobel Peace Prize in 2016 for his work to end the decades-long armed conflict in Colombia, culminating in the signing and implementation of a historic peace accord with members of the Revolutionary Armed Forces of Colombia (FARC). This work has been documented in a remarkable new film, Port of Destiny: Peace. The documentary, produced by SellersEaston Media and directed by Robert Abbott, provides unparalleled insight into the peace negotiations and the role President Santos played in the process.​

Following a screening of the film, Ambassador Jeffrey DeLaurentis (SFS'76) moderated a conversation with President Santos.

This event was co-sponsored by the Center for Latin American Studies and the Latin America Leadership Program.

Juan Manuel Santos served as the president of Colombia from 2010 to 2018 and is the winner of the 2016 Nobel Peace Prize.

Jeffrey DeLaurentis served as the chargé d’affaires of the U.S. Embassy in Havana, Cuba from 2015 to 2017 and was a former political counselor in Bogotá. 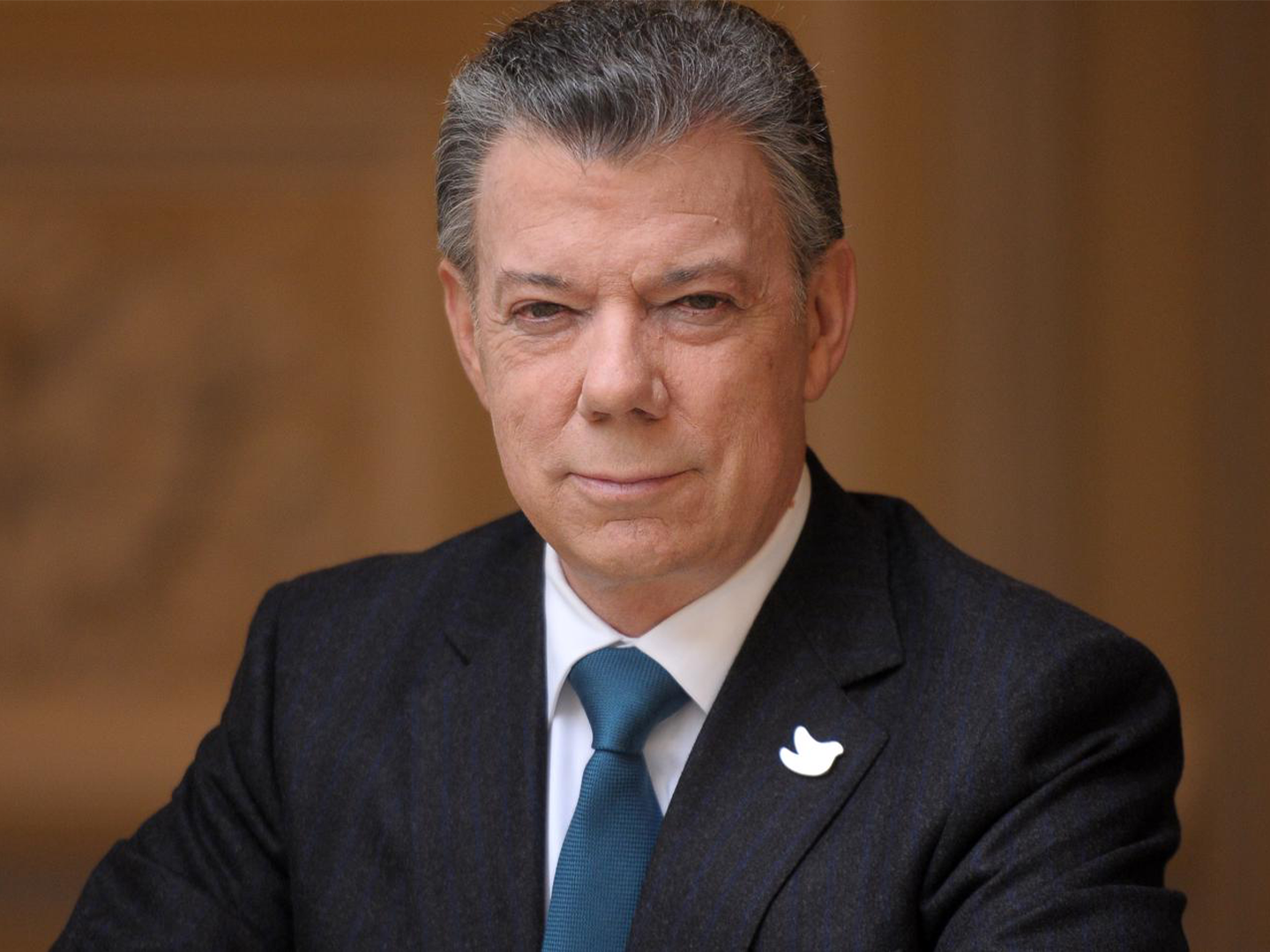