The Political Impact of the COVID-19 Crisis on Latin America

Opportunities to Foster Governance and the Rule of Law

Event Series: The Americas: Building the Future Together

The COVID-19 crisis is affecting the world in unprecedented ways, stretching thin the resources of both the public and private sectors, and exposing the long-standing tensions and growing edges of political and economic models. Latin America, in particular, has seen much of its hard-earned recent growth and democratization called into question, and the countries in the region have responded with widely differing policy measures. Georgetown’s webinar series from 2020, "The Americas – Building the Future Together," sought to uncover trends and divergences across the region, aiming to uncover opportunities and best practices that could foster future growth and inclusion in the Americas.

This webinar brought together regional leaders to examine how the political status quo has been disrupted in the region, especially as governments seek to provide adequate health care, business and employment support, and security. It gave special emphasis to the ways that efforts to respond to the pandemic are affecting larger trends of democratic governance, corruption and its alleviation, and citizen participation and protest.

This event was co-sponsored by the Center for Latin American Studies (CLAS) and the Latin America Leadership Program (LALP) of Georgetown University.

Samuel Lewis Navarro (B’79) is the former first vice president and foreign minister of Panama (2004-2009) and past chair of the Georgetown University Latin American Board, which advises the university’s leadership in its engagement with the region. He has served as president of several large companies and on the board of 11 industrial, real estate, farming, and investment companies.

Maru Campos (G’05) is serving her second term as mayor of the City of Chihuahua, Mexico, the first woman ever elected to that position in the city’s 300-year history. In the past, she has served at the federal level in Mexico in the Ministry of the Interior, as deputy to the National Congress (2006-2009), and as representative of the city of Chihuahua to the Chihuahua State Congress. She graduated from Georgetown University in 2005 with a master's degree from the Center for Latin American Studies.

Pamela Figueroa Rubio (G’01) is a professor in the School of Humanities at the Universidad de Santiago de Chile. Head of the Studies Division of the Ministry of the Secretariat of the Presidency and a former member of the Political Reform and Transparency Agenda of the Chilean government (2014-2018), she was a member of the 2019-2020 technical advisory committee for Chile's constituent process. She graduated from Georgetown University in 2001 with a master's degree from the Center for Latin American Studies.

Rev. Matthew Carnes, S.J., (moderator) is director of the Center for Latin American Studies and an associate professor in the Department of Government and the Walsh School of Foreign Service at Georgetown University. 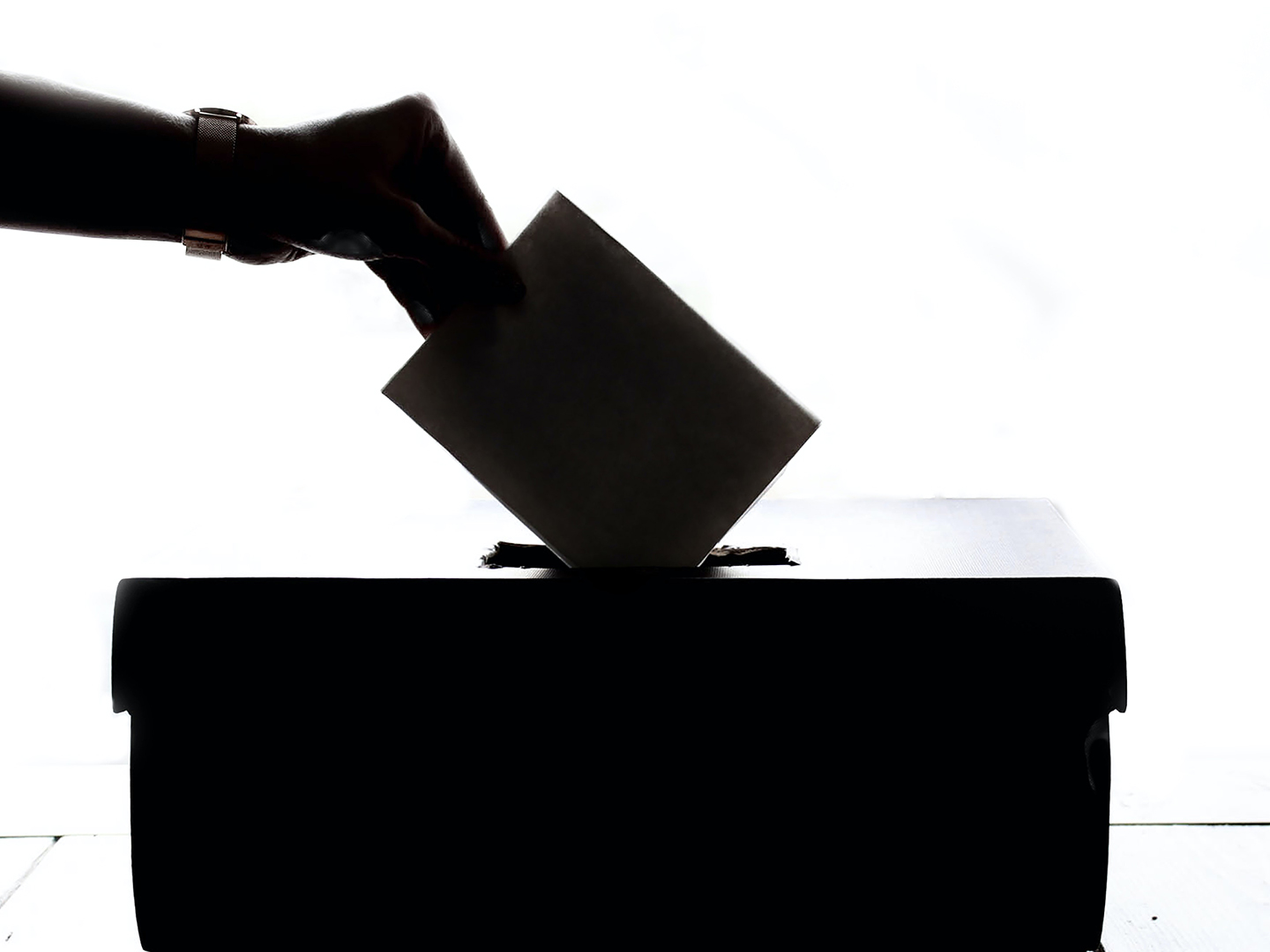