Opportunities to Foster Inclusion and Participation

Event Series: The Americas: Building the Future Together

The COVID-19 crisis is affecting the world in unprecedented ways, opening up opportunities in terms of social participation, cultural expression and representation, and overall societal construction and reform. The societal fractures it has caused coupled with concurrent crises in the areas of racial justice, gender and sexual equality, and democracy have prompted regional leaders in Latin America to find creative ways to tackle the problems these global upheavals have laid bare. Georgetown’s webinar series from 2020, “The Americas: Building the Future Together,” sought to uncover trends and divergences across the region, aiming to uncover opportunities and best practices that could foster future growth and inclusion in the Americas.

This webinar brought together leaders in the fields of society, culture, literature, and political representation in order to examine how societies and cultures across Latin America have responded to the COVID-19 pandemic. The panelists discussed the challenges that social movements and indigenous groups have faced in terms of health, economic stability, and social inclusion, as well as the creative ways that groups have organized and expressed themselves through democratic participation, popular mobilization, and artistic expression.

This event was co-sponsored by the Center for Latin American Studies (CLAS) and the Latin America Leadership Program (LALP) of Georgetown University in 2020.

Anna Deeny Morales teaches at Georgetown University’s Center for Latin American Studies and is a dramatist, translator of poetry, and literary critic. Her monograph, Other Solitudes: Essays on Consciousness and Poetry, is forthcoming in 2022. Deeny Morales received a Ph.D. from the University of California, Berkeley, and sits on the Board of Directors of the In Series and chairs the Gabriela Mistral Youth Poetry Competition.

Paula Narváez (G’12) is the regional advisor in governance and women's political participation at the UN Women Office for Latin America and the Caribbean. She is a Chilean psychologist and politician who previously served as minister general secretary of the Government of Chile during President Michelle Bachelet’s second term. She holds a master’s degree in economics and regional management from Universidad Austral, Chile, and a master’s degree in Latin American studies from Georgetown University.

Gimena Sánchez-Garzoli is the director of the Andes and the leading Colombia human rights advocate at the Washington Office on Latin America. Sánchez is an expert on peace and illegal armed groups, internally displaced persons, and human rights and ethnic minority rights. Her work has shed light on Colombia’s more than seven million internally displaced persons—as well as helped expose the links between Colombia’s government and drug-funded paramilitaries.

Vivaldo Santos is an associate professor of Portuguese, Brazilian literature, and culture in the Department of Spanish and Portuguese at Georgetown University. He is also the director of the Portuguese program, as well a poet and a writer of children’s literature. He is a graduate of the University of California, Berkeley, with a degree in Hispanic languages and literatures.

Rev. Matthew Carnes, S.J., (moderator) is director of the Center for Latin American Studies and an associate professor in the Department of Government and the Walsh School of Foreign Service at Georgetown University. 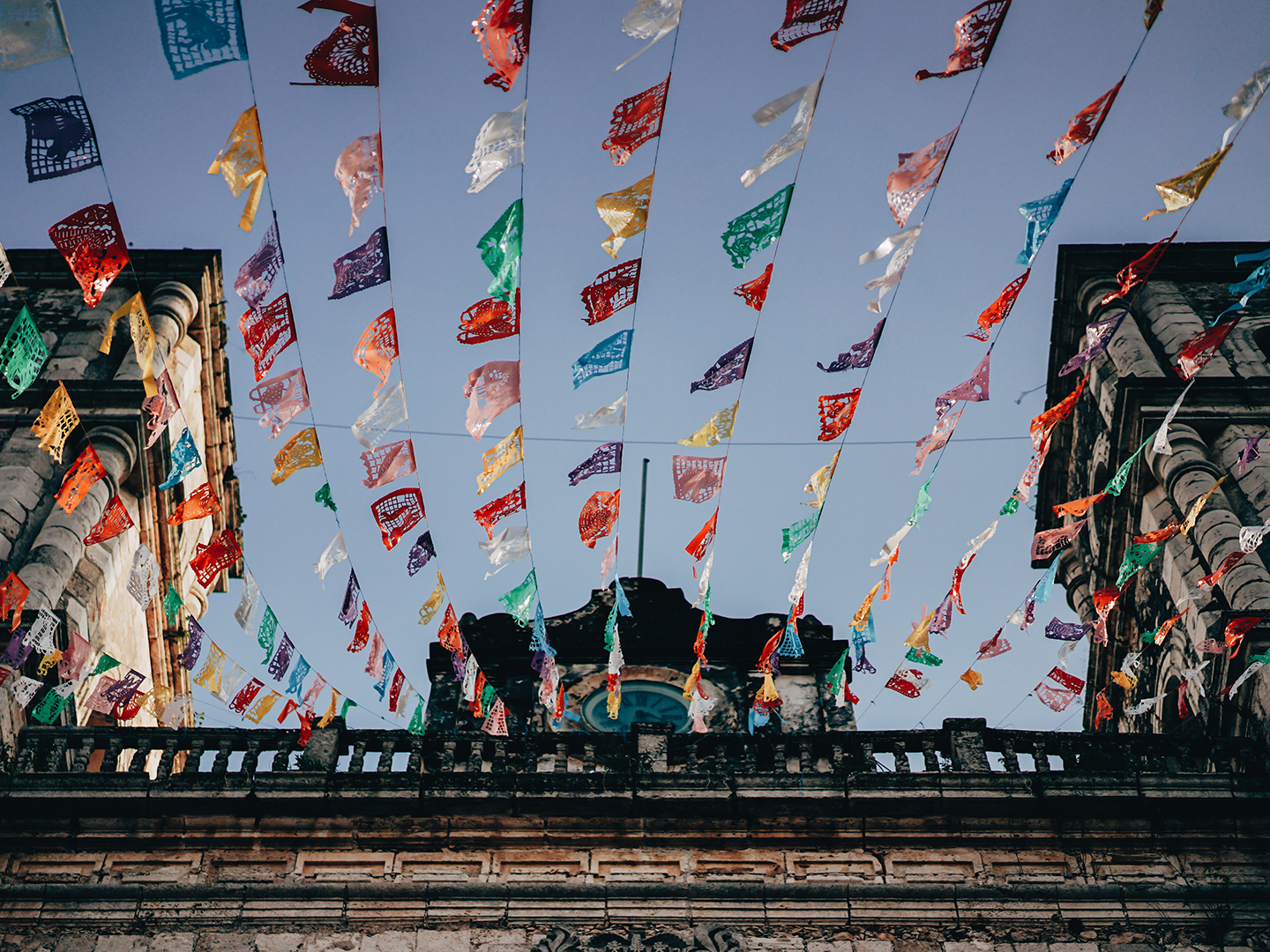 Colorful flags waving in the wind